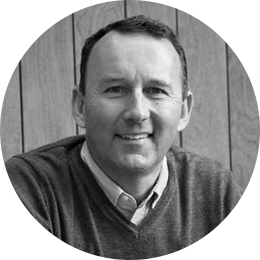 Guy Horne has 25-years’ experience in the sports marketing industry, specialising in media production, host broadcasting and media distribution. Guy started his career with Spectrum, one of the pioneers in Asia in the early 1990’s. He joined ISL Asia Pacific in 1995, based in Hong Kong and was a venue manager for Euro 96, FIFA World Cup ‘98, sponsorship marketing manager for the Asian Games ‘98 and project manager (sponsorship & media) for ‘Team China’, which qualified the nation for their first ever FIFA World Cup in 2002. The same year, Guy joined for IEC in Sports, as Head of APAC, in Hong Kong. Clients included FIVB (volleyball), BWF (badminton) ATTU (Asian table tennis) as well as expanding football media business with regional tours by Manchester United, Liverpool, Real Madrid and Barcelona.

He was transferred to Switzerland in 2013 for Lagardère (who bought IEC in Sports) with the remit to grow a dedicated media production unit. He expanded this with a broadcast management and distribution role for SportAccord multi-sport games 2011-2014 as well as 2017 & 2020 UCI World Championships in cycling (Urban and BMX respectively) whilst maintaining strong links with Chinese cities and government and undertaking further live event host broadcasting work with cycling, marathons and martial arts. Guy left Lagardère Sports in November 2017 and founded H&A Media shortly after. 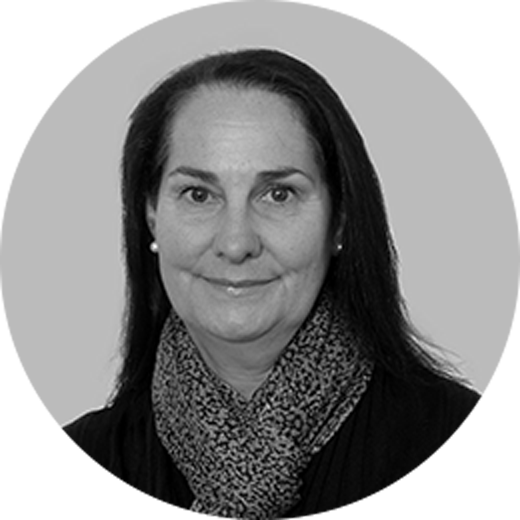 Joanne Horne has 30 years experience in strategic communications, event management and marketing. Starting in PR agencies in London, working on consumer brands, she then spent over 20 years in Hong Kong in investment bank communications for JPMorgan and Barclays.

She has worked on major sports and cultural sponsorship programmes, such as the Barclays Premier League. Now based in Switzerland, she manages communications for H&A Media as well as delivering projects for local and Asian clients. 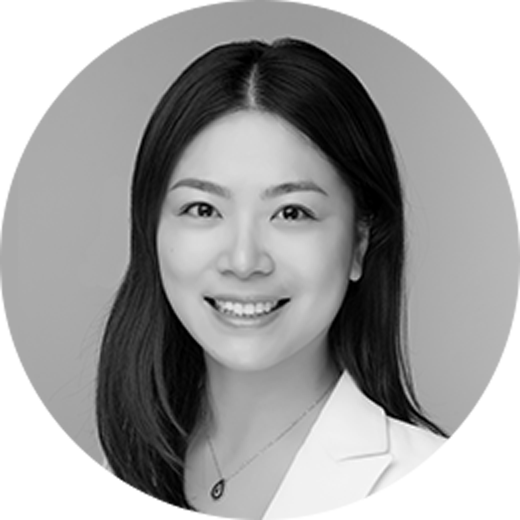 Julia Yang is a Beijing-based account manager. She led the Sales & Marketing for SHOTOVER camera systems for Greater China and prior to that BASE FX, China’s largest visual effects and animation company.

She graduated from University of Cape Town, South Africa and is fluent in English and Mandarin Chinese. Alongside a business development role for H&A Media, Julia handles several China-based accounts and projects including media outlets, suppliers and government relations. 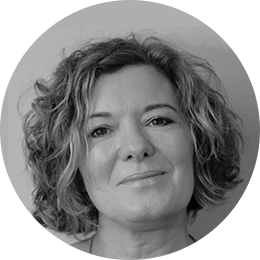 Emma Smith has been involved in TV Production for over 30 years and within the sports genre for over 20. After starting out working in TV including natural history filming, drama, reality TV and corporate filming for a variety of clients including; SAT1, Jon de Mol and the Bertelsmann Group, whilst based in Hamburg.  She moved into sports in the 90’s including the ASP Surfing World Tour, triathlon, skateboarding, snowboarding and free skiing.  In the last decade, she has specialised in cycling events predominantly for the UCI. From live producing, to highlight shows, Emma has been involved in over 16 UCI World Championships, Olympic test and World Cup events. In 2018/2019 Emma moved her skills into road cycling to take on the Race Producer role for H&A for Hammer Series Hong Kong and the 2019 Standard Chartered Dubai Marathon